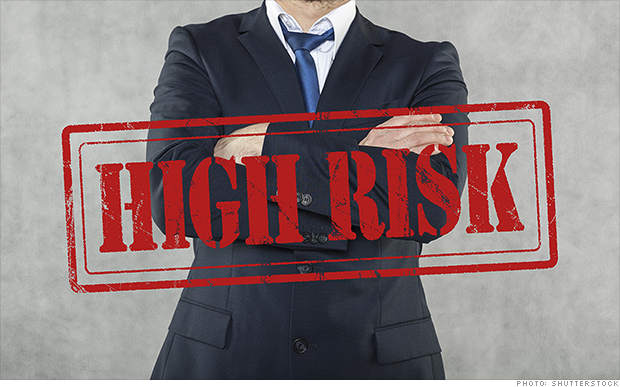 You might think that government watch lists are reserved for violent radical extremists. You might be wrong.

There is a very serious war taking place, a “war on terror“. Which should sound ludicrous to any rational, thinking human being.

How can we wage a war on terror? Terror is a consequence of war itself. You can’t fight a war on something that war produces? Talk about a vicious cycle. And terror doesn’t only exist overseas. There are apparently very dangerous people where you live too. Dangerous people that don’t follow the herd. Who don’t walk in orderly lines. Scary people that oppose corrupt systems.

1. Displaying Bumper Stickers on Your Vehicle

If you think the display of snarky bumper stickers all over the back of your minivan is just a form of self-expression, you’re wrong. It could be an act of terrorism. According to a training manual used in the State and Local Anti-Terrorism Training (SLATT) program for law enforcement (and funded by the Department of Justice) some bumper stickers could be indications of terrorist activity.

Some suspicious sticker subjects include pro-life, pro-freedom, anti-genetic engineering, anti-United Nations, and patriotism (because patriotism = terrorism… interesting). Got any of these on your bumper? You might be a terrorist… because, you know… terrorists always announce themselves with bumper stickers.

Suspicious, isn’t it? That you would pay cold hard cash for anything? Maybe because it’s harder for the powers that be to keep tabs on cash purchases than electronic ones. Think twice about pulling out a few ones to pay for your morning coffee. It’s probably even more terrifying if you pay for your bulk peanut butter, toilet paper, and ravioli with a few twenties.

Unless you’re teaching your kids how to field strip a rifle in under a minute you probably think that you’re safe. All of those worksheets and museum trips and popsicle-stick art couldn’t possibly be a threat to national security. 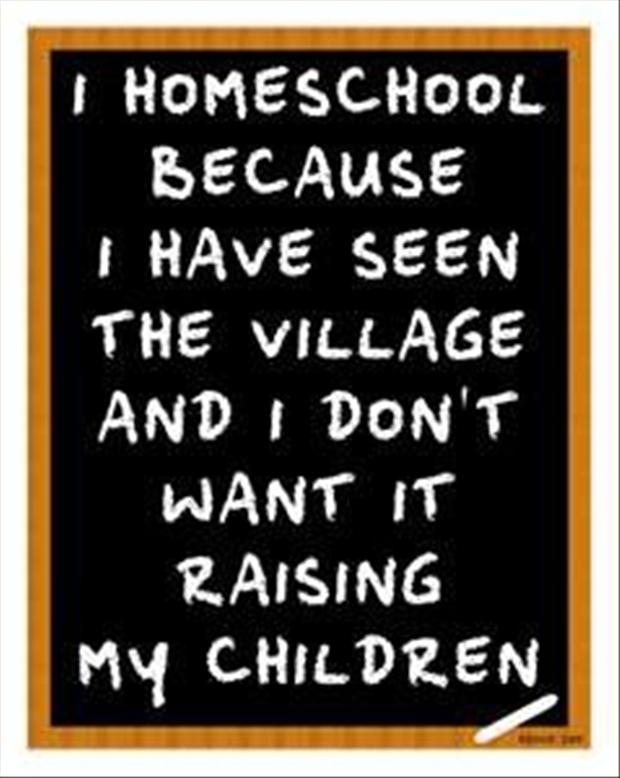 Yet the documentary film, 9/11: The Road To Tyranny, featured footage of a lecturer at a FEMA symposium for first responders stating that homeschoolers were terrorists and should be treated with the utmost suspicion and brutality in times of national emergency. Wow. Here I thought I was just providing a superior education.

If you want fresh vegetables or you just enjoy getting your hands dirty, you might be a domestic terrorist. According to an 18-year law enforcement veteran, the Department of Homeland Security is training local police to recognize potential domestic terrorists. 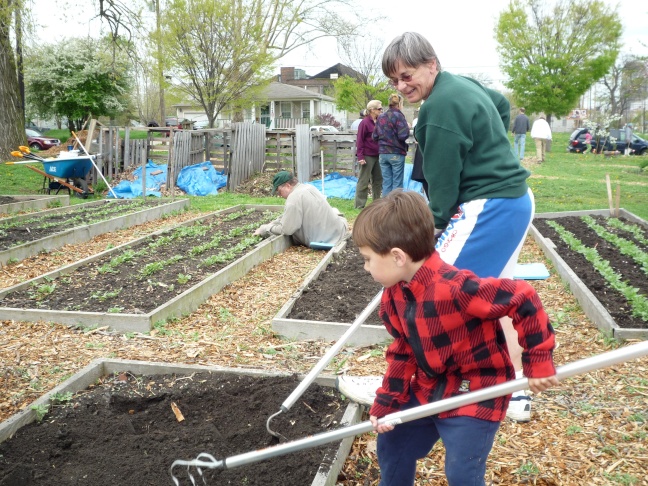 On the list: self-sufficiency. And if you’re canning your extra tomatoes, that could be interpreted as “stock-piling food”, another item on their list of criteria. Buying fertilizer for your garden could also catch the FBI’s attention, especially if you asked too many questions at the farm supply store.

Who doesn’t take pictures of symbolic monuments while on vacation? Showing too much interest in or snapping “inappropriate” photos of important landmarks could earn you some attention from the FBI. Think twice before capturing one more family memory in front of the Capitol Building next time you vacation in Washington D.C.

After reading this list, it’s easy to believe in some insane government conspiracy to land every citizen on a government watch list. 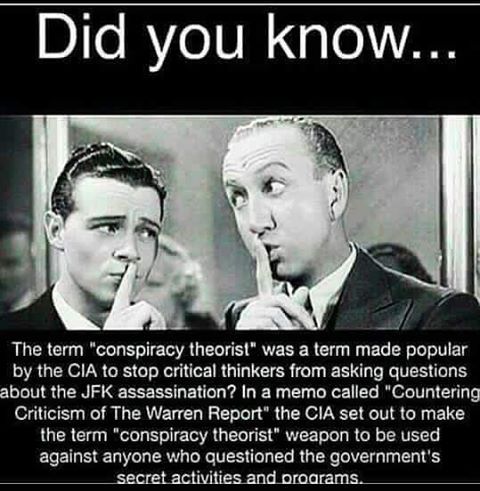